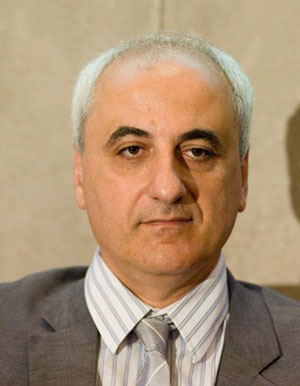 is an economist, graduated two universities in Georgia; he worked at the State Audit Office, Central Election Commission, the Parliament of Georgia and the Anti-Corruption Agency. In 2001 Mr. Jandieri co-founded and since that time has been the Vice-president of New Economic School – Georgia, a free market think-tank; he currently lectures also at the Georgian-American University in Tbilisi and is a member of the Board of the National Statistics Office of Georgia.

Gia is an active member of Economic Freedom, Atlas and many other free market networks.