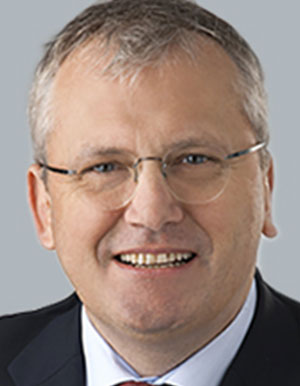 Michael Jaeger is the Secretary General of the European Taxpayers’ movement Taxpayers Association of Europe (TAE) since 1996, and since 2011 also Chief Executive Manager (CEO) of the European Economic Senate, the network of leading corporates in Europe. Since 1991 Michael Jaeger is working for the Bavarian Taxpayers Association, since October 2015 as a Vice-President. He is an entrepreneur, consultant and author working as a watchdog of the taxpayers and a fighter for less taxation, more individual freedom and free market economy with publications, articles, statements and lectures in matters pertaining to taxation, public spending, agricultural and structural reforms, funds, deregulation, privatization and institutional reforms.