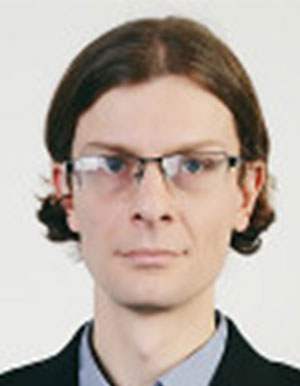 Mark Adam Harold is the only non-citizen ever to swear on the Lithuanian Constitution. He immigrated from Britain in 2005 soon after Lithuania joined the European Union, and was elected to Vilnius City Council ten years later. Mark is a pro-european, pro-NATO, pro-business, pro-equality, independent liberal. He has never joined any political party apart from the UK Liberal Democrats, as a protest against Brexit. Mark identifies as minarchist, not libertarian. He is good at shooting but doesn’t own a gun.