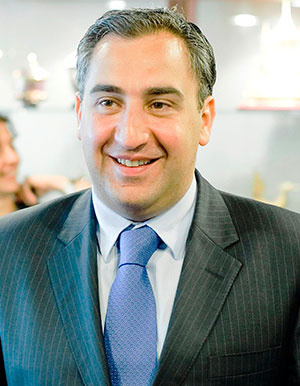 During his time in government, Mr. Gilauri also guided reforms in the energy sector, fiscal policy, healthcare, customs, education and other spheres of economic development, and contributed to successful efforts to improve Georgia’s overall business environment. His greatest achievement as Minister of Energy was to transform Georgia from being a country of semi-permanent blackouts into a net exporter of electricity to all its neighbors.

In his capacity as managing partner of Reformatics, Mr. Gilauri has been involved in over 20 advisory assignments on three continents for various high-ranking government officials and politicians.

Mr. Gilauri holds a BA in Economics and Finance from the University of Limerick (Ireland) and an MA in International Business Management from Temple University (USA). He is fluent in English and Russian.