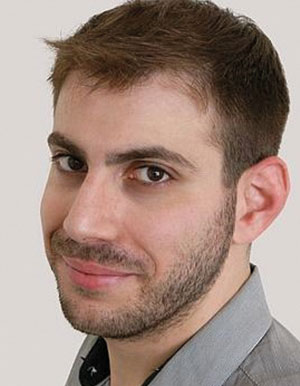 Enrique Fonseca is a former political consultant who has worked for several elections in Spain, included the victorious campaign for the Spanish elections in 2011. In 2015 he co-wrote a marketing book called “El método Podemos”. He currently works as the co-founder of VisualPolitik, one of the biggest political youtube networks, with more than 120,000 subscribers.