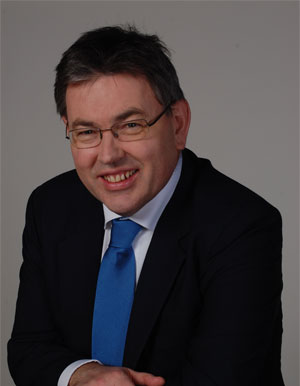 Derk Jan Eppink is senior fellow at the London Policy Center; an American think tank on foreign policy and defense. He became senior fellow Europe. In the framework of his think tank, Eppink provides briefings to members of the US Congress and their staff.