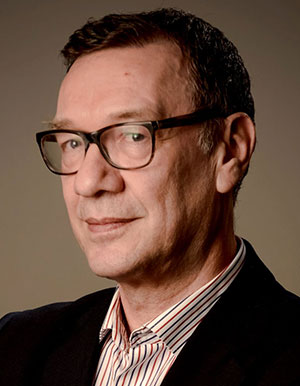 Dr Vjekoslav Domljan has over 30 years of experience in academia, private consulting, development banking, capital market regulation, administering and diplomacy. His distinguished work has been sought by the likes of the World Bank, UNDP, ILO, DFID, USAID, JICA and earned him a task-group membership at the World Economic Forum in 1999 and United Nations Economic Commission for Europe in 2001. He also represented Bosnia and Herzegovina as its respective Ambassador to Canada and Cuba from 2002 to 2005 and Member of BIH Commission for the Succession of the Former Yugoslavia responsible for financial assets and liabilities.

He holds a PhD and MBA in Economics from the Belgrade University, and has been trained at LBS (London); Bank of America (San Francisco and New York); SEC, Merrill Lynch and Capital Alliance (Washington and New York); JICA (Tokyo and Osaka), and IOSCO (Montreal). Dr Domljan is currently Professor and Dean of Economics Department of the Sarajevo Science and Technology School, and Member of Academic Council of the European Center for Peace and Development (ECPD), the United Nations-mandated University for Peace.