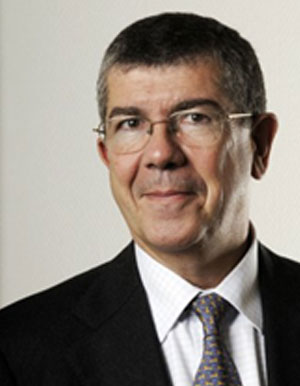 Jean-Philippe Delsol is a French tax lawyer, writer, administrator of the think tank IREF (Institute of Economic and Fiscal Research). He has a double training as a historian and a jurist. In the exercise of his profession as a business lawyer, he acquired a thorough knowledge of companies and, more generally, of economic life, both in France and abroad. He has always remained attentive to the intellectual and political movements of his time, through elective functions. He founded the “Delsol avocats” firm in Lyon in 1981, which has about 80 lawyers and provides advice and follow-up to many French nationals who wish to transfer their domicile abroad. He is the authors of eight books and appears frequently in the medias.