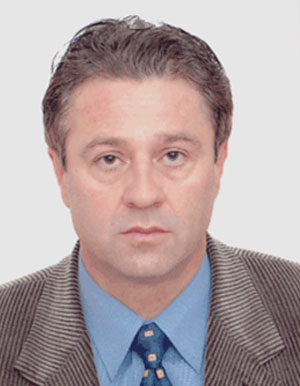 Director of Federal Institute for Development Programming (FIDP).
Ljubiša has graduated from University of Sarajevo, Faculty of Economics (1981). His working experience includes working as an Independent Officer for Planning and Analysis at «Slavko Rodić» (1981-1986), after which he became Director of Tax Administration Bugojno and municipal Government member during the period 1987-1991.

He also held position of Inspector for control of business entities in the Payment Bureau Branch Office Bugojno during 1986-1987 and 1991-1995.

After leaving Bugojno he was appointed at Federal Institute for Development Programming in 2002 as Deputy Director, Acting Director in 2008 and Director from 2009. Primarily, his research interest has been in the area of auditing, taxation and foreign trade. However, being director of FIDP, besides managerial duties, implies working with broad range of topics attached to development planning, including regional development, assessment of enterprise development, economic programming as part of EU accession process, competiveness issues and so on.