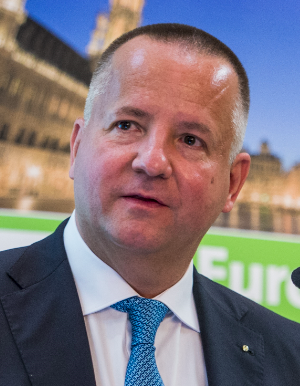 Claudio Cocca is since 1995 Chairman of the Board and Founder of GGI | Geneva Group International AG, a global organisation of accounting firms, law firms and advisory firms, headquartered in Switzerland, with 800 offices in 125 countries and 27’000 employees, generating a combined fee income of 5 billion EUR. Claudio Cocca is an accountant in Zurich and advises clients on complex transnational M&A transactions. For several years, he runs the Eurotrust group of companies, a multi Family Office and advisory firm in Zurich and London. He is also the Founder and CEO of GCG Geneva Capital Group, an international network of M&A firms, whose focus is the global M&A market. As dedicated entrepreneur, he manages his holding companies in the hotel and real estate industry and advises also several firms as non-executive director. He has received several prestigious international awards such as inter alia the “Presidential Lifetime Achievement Award” in 2016 from The Hon. Barack Obama, President of the United States of America.