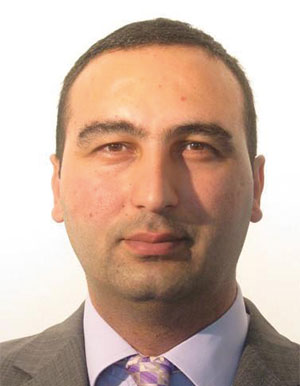 is an economist specializing in banking and finance. He also works as a supervisor at one of the big banks of Turkey. Cetin is currently writing his detailed study on “Monetary Policy’s Role in 2008 Financial Crisis: A Norm Based Approach”. He has written articles on the origins of global economic crisis, and translated many articles into Turkish written by notable scholars such as Hayek, Friedman, and Rothbard. In addition to the book translation of The Great Austrian Economists of (Ed.) Randall G. Holcombe, he has edited the special issues of quarterly journal Liberal Thought on Austrian and Chicago Schools of Economics; and 2008 Crisis. He edits the forthcoming book “Great Crash of 2008: First Great Government Failure of New Millennium” in which it is argued that the crisis is the result of discretionary management of government policies rather than free market’s inherent fragility. Cetin is an alumnus of the Cato University and the Foundation for Economic Education (FEE). He lectures on free markets, and free trade. Cetin holds a column on economic affairs at a Turkish national Daily.