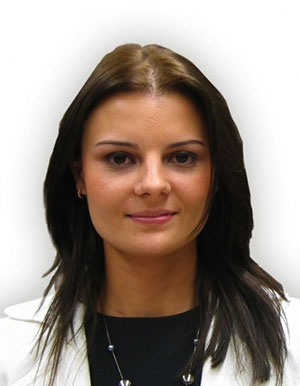 Cristina Berechet is currently General Manager of the Spanish Taxpayers Union which she joined in 2016. She was formerly Director of Research at Civismo, an economic research organization based in Spain. She also served as Head of Research at Institucion Futuro, a regional think tank based in Navarra. Her articles and op-eds on fiscal policy appear regularly in printed media, and she is a frequent commentator on television and radio. Over the past twelve years she has successfully conducted several campaigns for lower taxes in Spain. She manages projects on taxation, fiscal policy, debt, and public expenditures. She has a degree in economics from the Academy of Economic Studies in Bucharest and a master’s degree in economics and finance from University of Navarra.