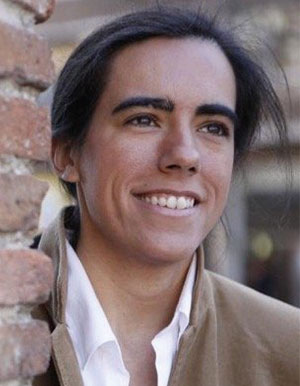 In 2005 became one of the youngest consultants for the World Bank Institute in Washington Dc where she worked for three years implementing anticorruption and transparency programs for local governments in Latin America. In 2009 returns to Spain and joins the international relations department of FAES Foundation, a think tank committed to nurturing the political ideas and activities of the liberal and reformist centre.

In November 2011 she started up her own company, GREATNESS, a leading company on the promotion of the Spanish tourism and Cultural Heritage.

Since January 2015 Isabel Is the Secretary General of Red-Floridablanca a new young association that works in the promotion of the classic liberal ideas and principles among the new generations and in the Spanish politics.