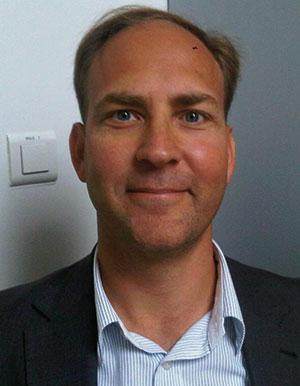 Stephen N. Bartulica is associate professor of political philosophy at the Catholic University of Croatia in Zagreb. His scholarly interests include the relationship between religion and politics, ideologies and constitutional theory. He has served in positions at the highest level of government, first as special advisor for religious affairs to the President of Croatia Ivo Josipovic (2010-2015) and later as senior foreign policy advisor to Prime Minister Tihomir Orešković (2016). He is the founder and president of the Center for Renewal of Culture, a Croatian NGO designed to educate young professionals in virtue ethics and leadership. This NGO was part of a coalition which successfully organized a national referendum on defining marriage in 2013. Mr. Bartulica is a native of St. Joseph, Missouri.